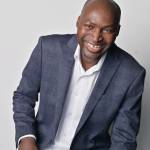 Tibetan monk discovered in the mountains of Nepal.
He is considered the oldest person in the world (221 years).
He is in a state of trance or meditation called
"Twenty fourteen".
He was found wrapped in fur and some scientists consider it a mummy, but he actually has vital signs.
In his clothing, they found a manuscript that said: "Keep believing all the nonsense you see on Facebook and you'll go very far in life." 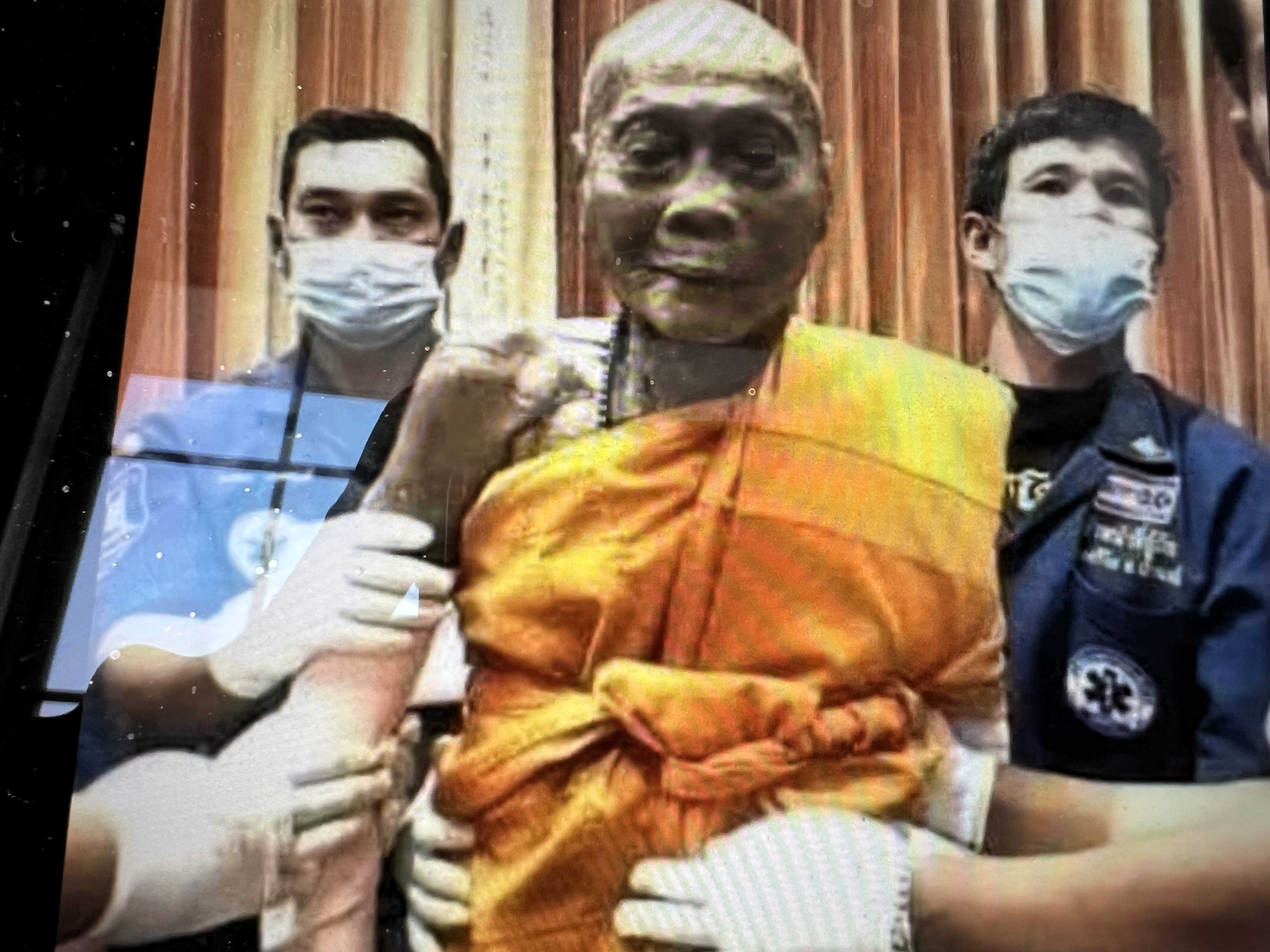 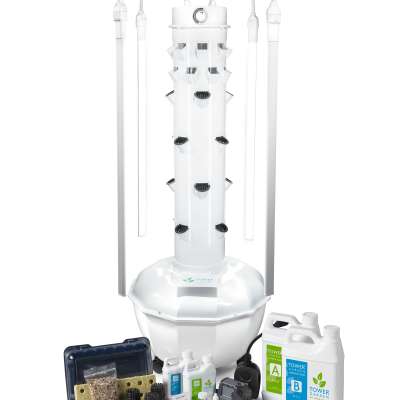 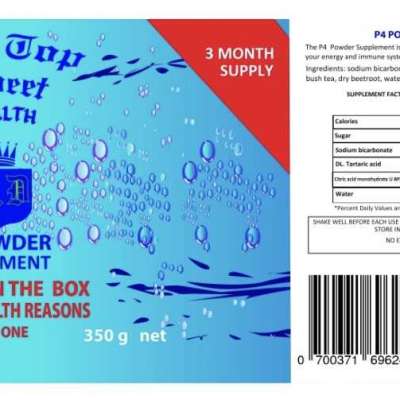 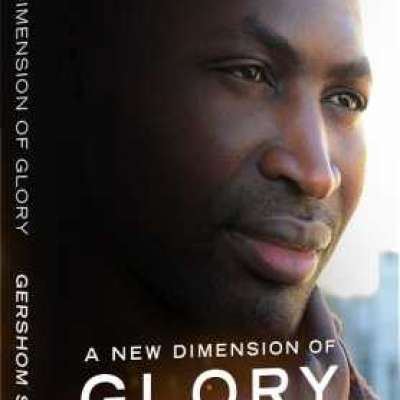